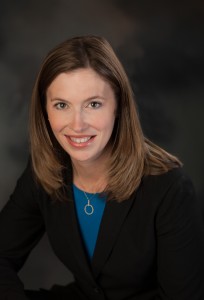 In addition to her corporate practice, Ms. Verdi has aided individual defendants navigating a wide variety of investigations, prosecutions and appeals in state and federal courts and agencies across the country. These matters have included complex financial fraud allegations, sensitive national security matters, widely reported public corruption cases, and many others.

Beyond corporate and individual clients, Ms. Verdi has represented not for profit organizations and, recently served as outside counsel the House of Representatives Committee on Ethics in a difficult and lengthy investigation of a Member of Congress, including an in depth review of the actions of the Committee itself.

We assist our clients through difficult processes by providing thoughtful and responsive guidance in a cost-effective manner.